The final season of Game of Thrones will (finally) be released on April 14, people. We repeat, we're less than one month away from the premiere of season 8. What will Cersei do next? Where will Jaime go? Will Yara be saved? What about the White Walkers? What about Jon and Dany!?!?

Clearly, there's a lot we've been waiting for. And a lot we're going to miss! So what better way to jump back in (and say goodbye 😢) than with an all-out, fully themed Game of Thrones watch party. We’re not just talking about ordering some pizzas and watching the premier episode with your fellow GoTers. We’re talking about themed food and cocktails, trivia games that only the most inside insider will win, and party favors befitting the biggest GoT fans out there. Winter is coming, and it's a fight #ForTheThrone.

You in? Check out the Halloween party that Chári at Chic Home Style hosted last fall! It’s the perfect throwback to give us all the inspiration and fab ideas we need for this season’s Game of Thrones party.

Everything from the invitations to the party favors were perfectly appointed and totally made this Game of Thrones party a huge success. On arrival, guests were greeted with “Wildfire Signature Cocktails” that resembled that vibrant green liquid we know from the show, complete with themed custom cocktail napkins.

For food, gorgeous Frey Pie and mouth-watering red velvet John Snow cake balls were served, among many other themed dishes that extended Game of Thrones significance to every detail on the menu.

The party guests didn’t just mingle at this party! Instead, they played a Game of Thrones trivia scavenger hunt! Chári had perfect themed notebooks for the guests to use as they played.

In addition to hosting such a memorable party, Chári gave her party guests the ultimate Game of Thrones party favor, authentic horn tankards and shot glasses, customized with favorite house sigils and names. A total GoT win!

This April, take this major inspiration, add your favorite GoT details and put together your own unique Game of Thrones party for the premier of the final season! The things we do for love... 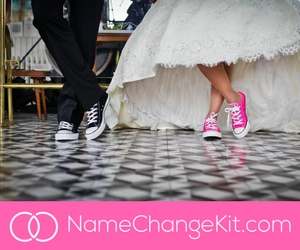 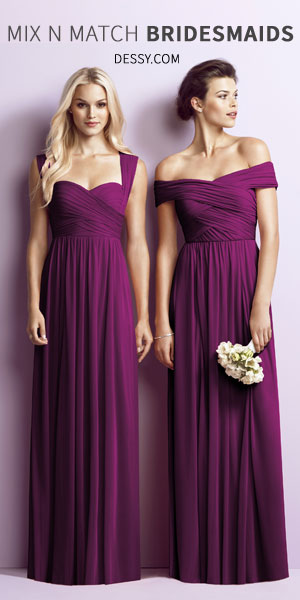 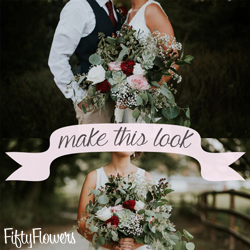